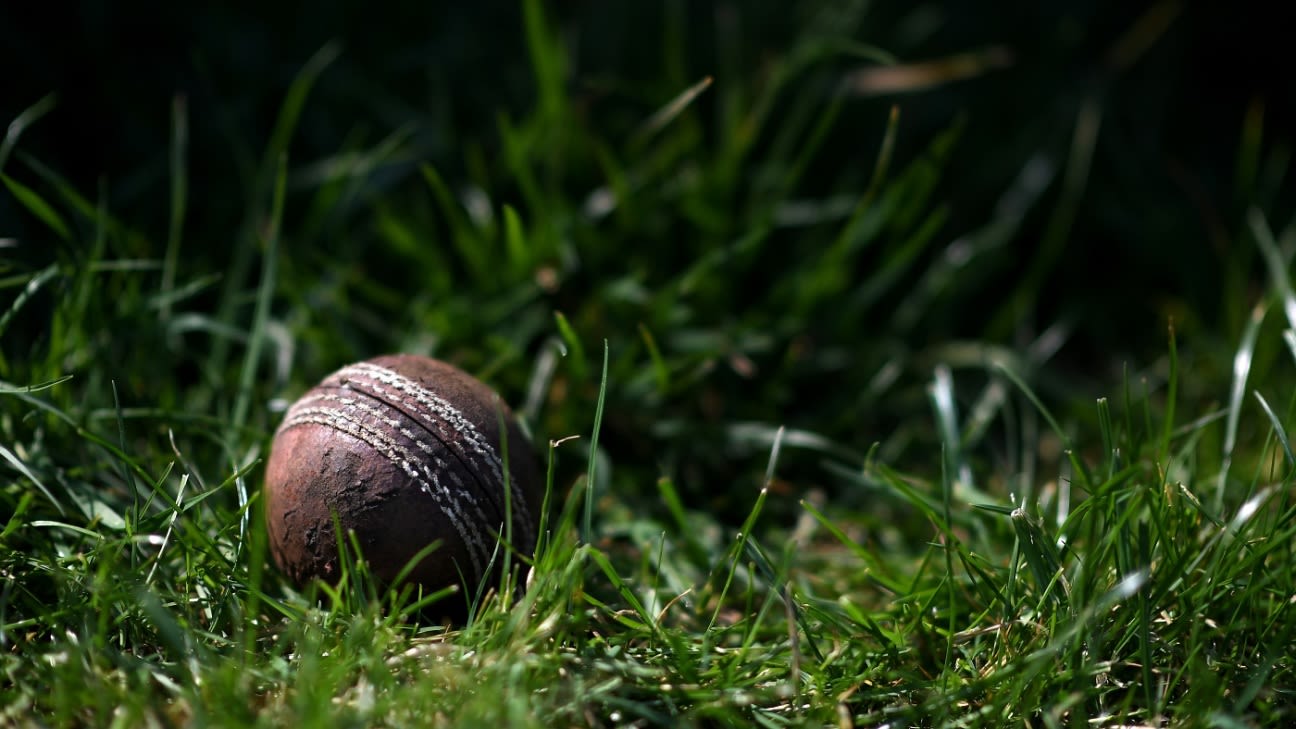 Almost two years after Sourav Ganguly had announced that the financial health of domestic cricketers would be his “biggest priority” as BCCI president, the board on Monday announced sizeable hikes in match fees for men and women at the end of its apex council meeting. The new pay slabs, which will be in place 2021-22 onwards, will have the senior men earning between INR 40,000 and 60,000 [USD 540 to 810 approx] per day while senior women will earn up to INR 20,000 [USD 270 approx.] per day.

In another major update, the BCCI has also decided to allot 50% match fees “as compensation” for the Covid-19-affected 2019-20 season where the board could organise just the Syed Mushtaq Ali (T20) Trophy and the 50-over Vijay Hazare Trophy for the senior men.

The new pay slabs will apply to both first-class and limited-overs cricket.

There were upgrades for the age-group cricketers, both male and female, too.

Till 2017-18, domestic players were paid in two instalments: a flat match fee and a bonus calculated on a pro-rata basis based on the BCCI’s gross revenue share (GRS) – its non-IPL earnings from media rights, team sponsorship rights, apparel sponsorship rights, series sponsorship rights, etc. This would be paid the following year after the accounts were ratified at the annual general meetings.

But a few months ago, the BCCI formed a sub-committee to work out a new payment structure, including ways to compensate players who had taken a hit financially during the pandemic since March 2020.