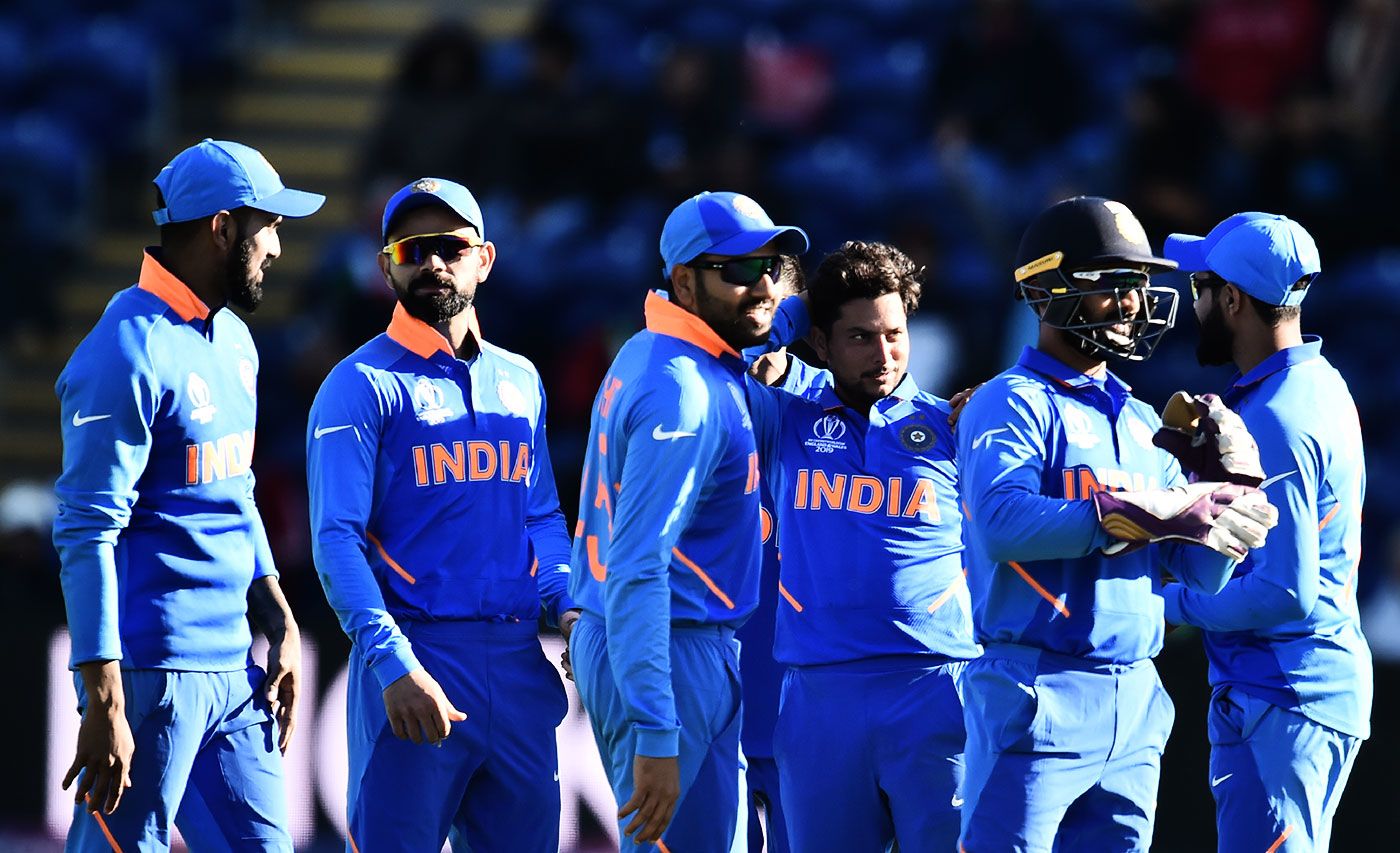 India are set to host New Zealand, West Indies, Sri Lanka and South Africa over the next nine months as part of the 2021-22 home season, for a total of four Tests, three ODIs and 14 T20Is spread from November 2021 to June 2022.

Stretching a jam-packed home season to June is a rare occurrence considering it is month of extreme heat and the onset of monsoon in different parts of India. But it is a direct consequence of the IPL becoming a 10-team tournament from the 2022 edition as two new franchises will be announced in October by the BCCI.

The home series announced were all part of the Future Tours Programme (FTP) for the 2018-23 cycle, but the final schedule has come with one change: Sri Lanka will now play two Tests instead of three, as originally planned, and three T20Is in February-March 2022. The Tests will start on February 25 (Bengaluru) and March 5 (Mohali), and the three T20Is on March 13 (Mohali), March 15 (Dharamsala) and March 18 (Lucknow).

The tours of New Zealand and West Indies remain as scheduled.

Only three days after the T20 World Cup final on November 14 in Dubai, New Zealand will play the first T20I in Jaipur, followed by two more on November 19 (Ranchi) and 21 (Kolkata), and then the two Tests starting November 25 (Kanpur) and December 3 (Mumbai).

Only five days after that series ends, Sri Lanka will play the first Test in Bengaluru.

South Africa will play five T20Is in June 2022, covering for the ODIs that were abandoned last year because of the Covid-19 pandemic. That three-match series had to be postponed after the first ODI in Dharamsala, which had been abandoned because of rain. The BCCI has now decided to replay that tour as a T20I series on June 9 (Chennai), June 12 (Bengaluru), June 14 (Nagpur), June 17 (Rajkot), and June 19 (Delhi).

Between the Sri Lanka and South Africa series, the BCCI will also slot in the IPL, this time with 10 teams, which could further extend the duration of the tournament. Also, soon after New Zealand leave India in December, India are scheduled to tour South Africa for three Tests, three ODIs and four T20Is; that tour will go on from December 17 to January 26, without taking travel and quarantine dates into account.

The 14 T20Is and another T20 World Cup in Australia next year mean India’s next T20I captain after Virat Kohli will have his hands full. India will also play another three T20Is, along with as many ODIs, in England next summer.