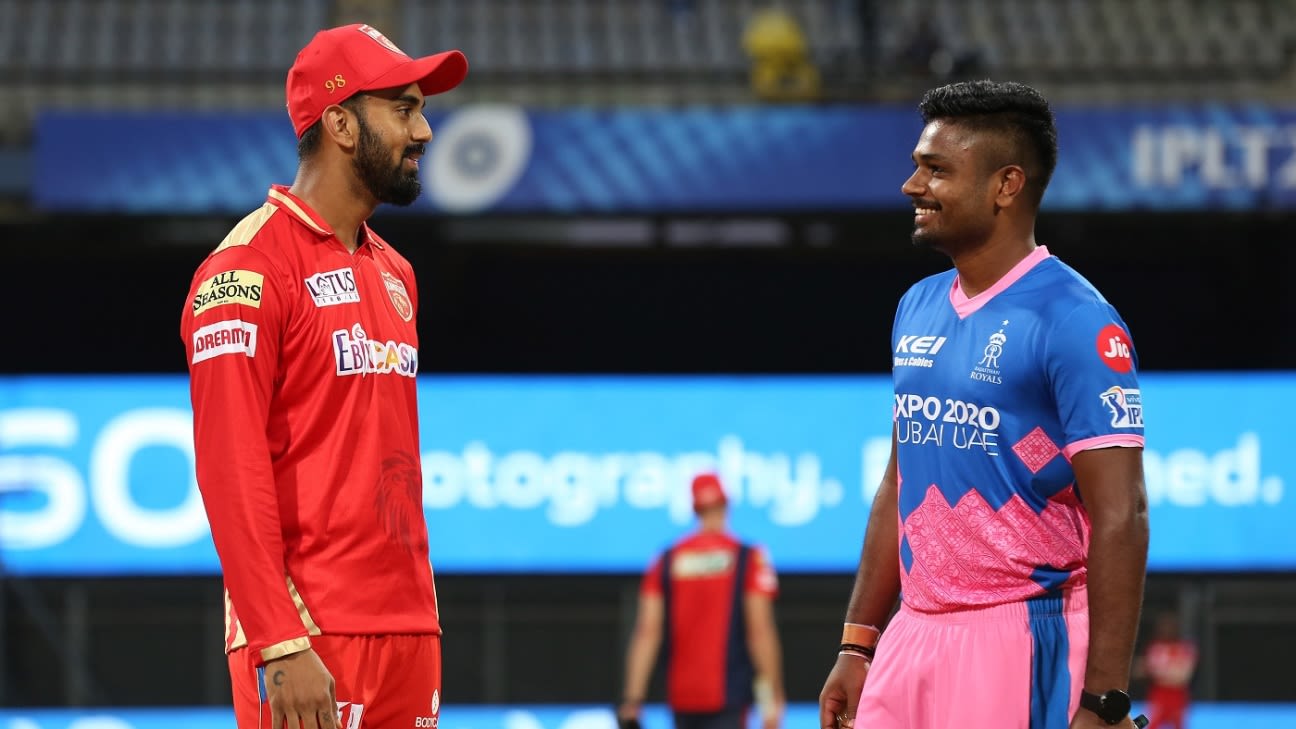 Bowling should come with a warning label. Kids, don’t try this at home. Or anywhere. You’ll just get smashed. Again and again and again.

There is no mercy here. As cricket keeps shrinking (Hello, Hundred), batters keep reinventing themselves in murderous new avatars. Take Liam Livingstone for example. Eons ago, in 2017, he looked completely out of sorts. ESPNcricinfo’s report of his T20I debut suggested he couldn’t cope with “the step up in class“. All that’s changed now. Livingstone doesn’t just hit the cricket ball. He rearranges it at a molecular level.

The 2021 IPL is available in the US on ESPN+. You can subscribe to ESPN+ and tune in to the match on Tuesday here.

KL Rahul is similar. Once upon a time, he was Karnataka’s bright new hope in first-class cricket. A young player showing both grit and class. Now he’s a bulked-up, tatted-out T20 beast who is about to become the second-quickest to 3000 runs in IPL history, behind his great friend and fellow ball-disappearer Chris Gayle.

These are simply two examples of the power-hitting behemoths on show Tuesday night. Get ready for dinner and a show.

Royals lost a talisman in Jos Buttler but in Evin Lewis they may have a reasonable replacement. He comes to the IPL in top form and with an enhanced reputation. A previous weakness against spin is now all but gone – he averaged 57 against them, with a strike-rate of 138, in the recently concluded CPL – and he has also worked on mitigating the damage caused by his body falling over when facing inswing bowling.

Kings lost a bit of bowling firepower with Jhye Richardson and Riley Meredith choosing not to join them for the IPL’s resumption. And while that robs them of express pace – an advantage in any form of cricket – they still possess bowlers capable of causing problems. Like Nathan Ellis. Having once been frustrated with the trajectory of his career, the 26-year-old death-overs specialist took a hat-trick on T20I debut and is expected to set the IPL alight.

Alagappan Muthu is a senior sub-editor at ESPNcricinfo