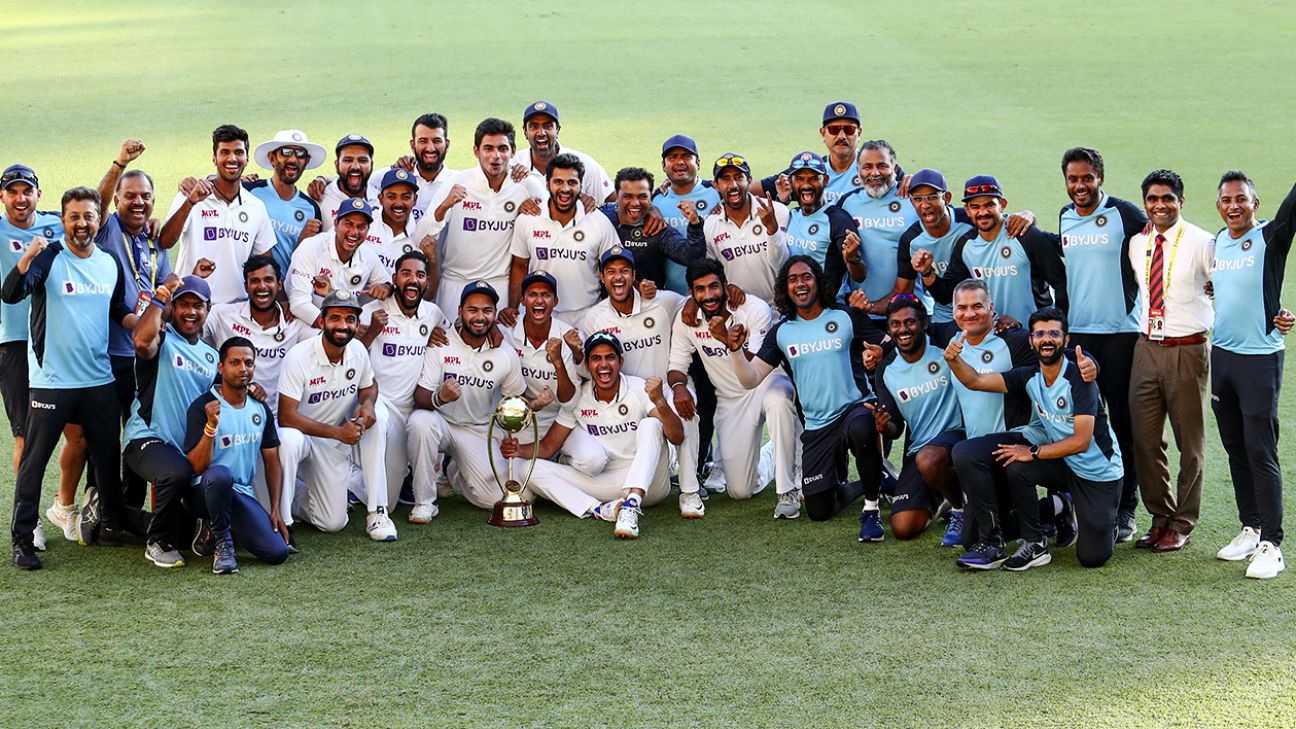 India’s head trainer Nick Webb has informed the BCCI he will not extend his contract beyond the upcoming T20 World Cup due to ongoing Covid-19 restrictions in his home country New Zealand.

Webb has been India’s strength and conditioning coach since 2019, taking over the role from Shankar Basu, whose stint ended after the World Cup that year. Webb had previously worked with the New Zealand women’s team and domestic side Central Districts. Prior to his involvement in cricket, he had held similar positions with Warriors, the Auckland-based rugby league team.

During his tenure, India qualified for the inaugural World Test Championship final at the Rose Bowl against New Zealand. Notable highs in his two-year stint included a famous overseas series win in Australia, as well as victories at Lord’s and the Oval during the recent tour of England.

Announcing the news on his Linkedin page, Webb, who has been with India on the road since that WTC final loss in June, said that it was “unsustainable” for him to potentially spend up to eight months a year away from his family.

“For the past two years, I have had the privilege and honour of representing India, the BCCI and team India,” he said. “We have achieved and grown a lot as a team during this time. As a team, we created history, we won matches, and we lost matches. But how we continually responded and adapted in the face of many challenges along with everyone’s willingness to compete every single day are things that make this team special.

“This has not been an easy decision, but ultimately I must put my family first. The current Covid-19 restrictions for New Zealand citizens wanting to enter New Zealand is the primary reason. I am not sure what the future holds for me at the moment, but I am excited. One thing I am certain of is that I will be doing everything I can to guide our Indian cricket team men to the big dance at the T20 World Cup.”

India will begin their T20 World Cup campaign on October 24, with a high-profile clash against Pakistan in Dubai.