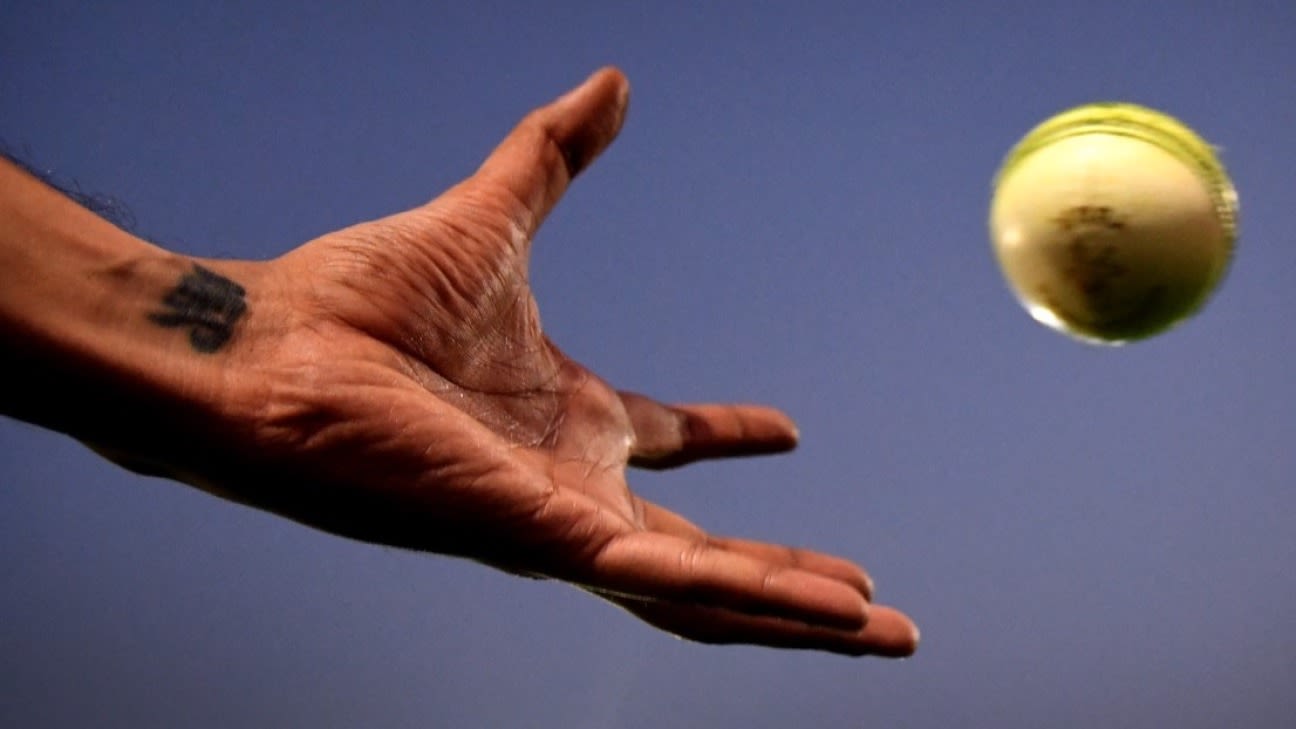 Sumit Bansal, the Delhi and District Cricket Association-affiliated umpire, died in a hospital in New Delhi in the wee hours of Sunday after suffering a cardiac arrest. Sumit, whose father SK Bansal was an international umpire in the 1990s, was 46.

On October 2, Sumit was one of the on-field umpires in an Under-19 Vinoo Mankad Trophy match featuring Tamil Nadu and Himachal Pradesh at the Ferozshah Kotla (Arun Jaitley Stadium) in Delhi, and was struck in the face – below an eye – by a powerful shot by a Himachal Pradesh batter. One of the BCCI officials present at that match told ESPNcricinfo that Sumit had to be rushed to a DDCA-approved hospital immediately. He was discharged from the hospital after two days once he got the all-clear but, even then, the swelling on his face hadn’t gone away.

“After he left the field on October 2, Pranav Joshi, the other umpire, officiated from both ends, and the reserve umpire stood at square leg,” the official recalled. “Sumit was marked for a match on October 4, but he couldn’t take part in it, as he was being discharged from the hospital that same day. But I spoke to him after that, when he was at home, and he was feeling better.”

It is understood that Sumit felt pain in his chest on October 8 for the first time, and then again, more acutely, on October 9, after which he was taken to a city hospital, where he died this morning.

Sumit, who started his umpiring career in 2006, had stood in one first-class match and 19 List A games over the years, including at the 2020-21 50-over Vijay Hazare Trophy.