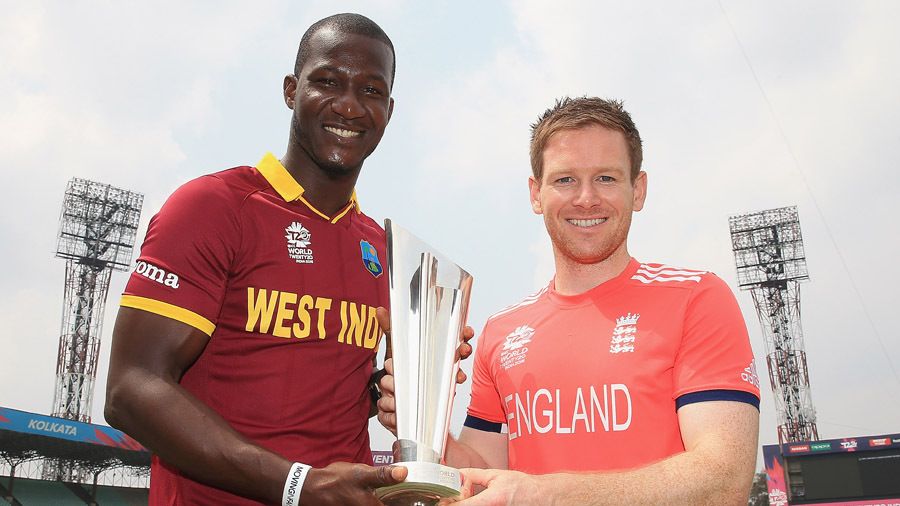 Whoever lifts the T20 World Cup trophy on November 14, 2021, in Dubai, will get a cash award of USD 1.6 million to go with it. This was confirmed as the ICC announced the list of prize money for the tournament – a total of USD 5.6 million overall – on Sunday. The losing finalist will get $800,000, while the two losing semi-finalists will get $400,000 each.

Eight teams will take part in round one, starting on October 17 – Ireland, Namibia, Netherlands, Sri Lanka (who all constitute Group A), Oman, Papua New Guinea, Scotland and Bangladesh (Group B). The top two teams from Group A and Group B make the Super 12s. Australia, England, South Africa, West Indies (Group 1), Afghanistan, India, New Zealand and Pakistan (Group 2) are already in the Super 12s.

All innings to have drinks breaks
The ICC also announced that the tournament will feature official drinks breaks – that is, a two-and-a-half-minute break in play at the 10-over mark in each innings.

The UAE’s weather could have had an influence on this decision. While the worst of the summer is over, the country is still transitioning into its cooler months, though temperatures are expected to be relatively pleasant in November.