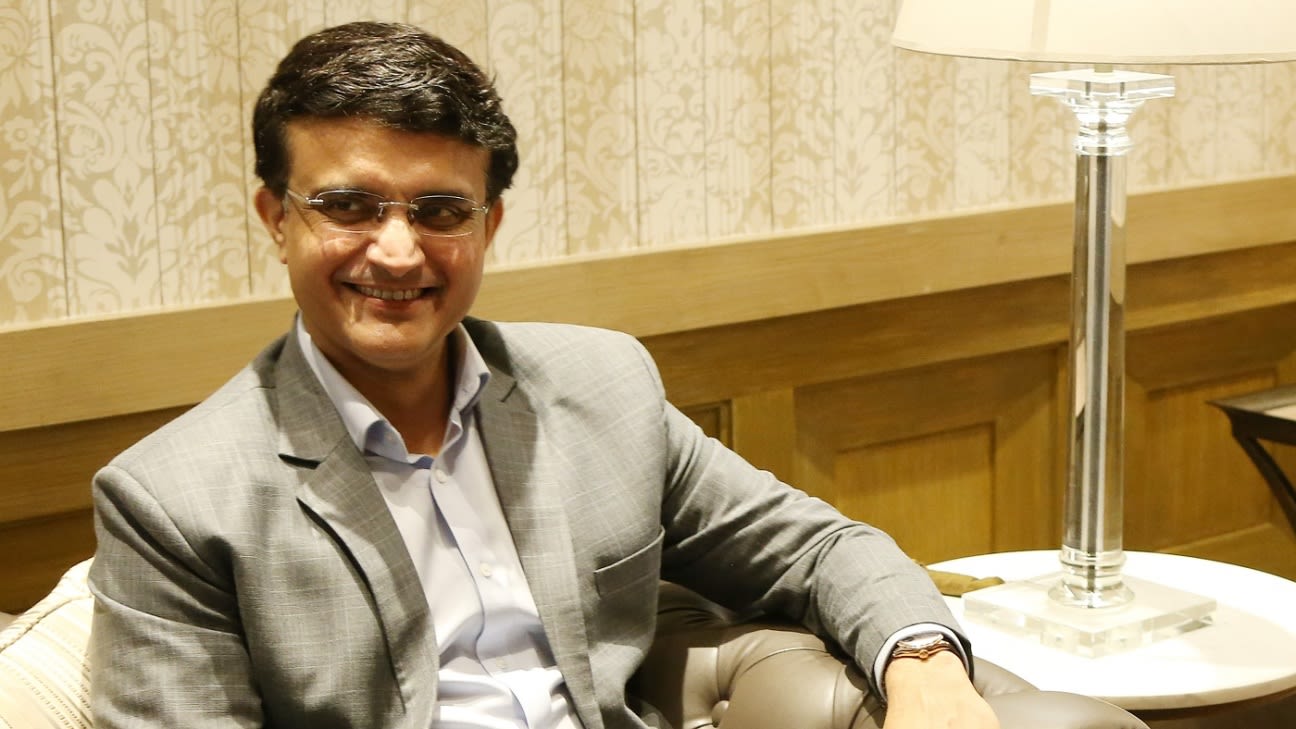 RPSG Ventures Ltd, which owns the football club, secured the rights for the Lucknow IPL franchise on Monday

To avoid a potential conflict-of-interest controversy, BCCI president Sourav Ganguly has decided to step down as director of ATK Mohun Bagan, the football team owned by RPSG Ventures Ltd, the Indian business conglomerate that on Monday bid a record INR 7,090 crore (USD 940 million approximately) to buy the Lucknow IPL franchise.

ESPNcricinfo understands Ganguly has initiated the process of standing down from his role at Mohun Bagan, one of two most venerable and popular clubs in Indian football, which is part of the Indian Super League. In addition to being one of the directors on the Mohun Bagan board, Ganguly is also a shareholder. It is learned that Ganguly will step aside from the role at Mohun Bagan for as long as he is the BCCI president, to avoid conflict.

The issue of the conflict surfaced after RPSG vice-chairman Sanjiv Goenka, the owner of Mohun Bagan as well as the as-yet-unnamed Lucknow IPL franchise, told CNBC-TV 18 on Monday that Ganguly was on the verge of stepping down. “Well, I think he is going to step down from Mohun Bagan completely… I think today,” Goenka told the business television network. “It is for Sourav to make the announcement. I mean, sorry. I think I pre-empted it.”

If Ganguly carried on occupying the positions both at the BCCI and Mohun Bagan, he would fall foul of the ‘direct or indirect interest’ conflict rule under the BCCI constitution. The rule states: “When the BCCI, a Member, the IPL or a Franchisee enter into contractual arrangements with entities in which the individual concerned or his/her relative, partner or close associate has an interest. This is to include cases where family members, partners or close associates are in position that may, or may be seen to compromise as individual’s participation, performance and discharge of roles.”

This is not the first instance of Ganguly being involved in a conflict of interest issue concerning his BCCI position. In 2019, Ganguly and his former India team-mate VVS Laxman were found to be in positions of conflict for holding more than one post in Indian cricket. Ganguly at the time was president of the Cricket Association of Bengal, advisor with the Delhi Capitals in the IPL, and was also working as a TV commentator.