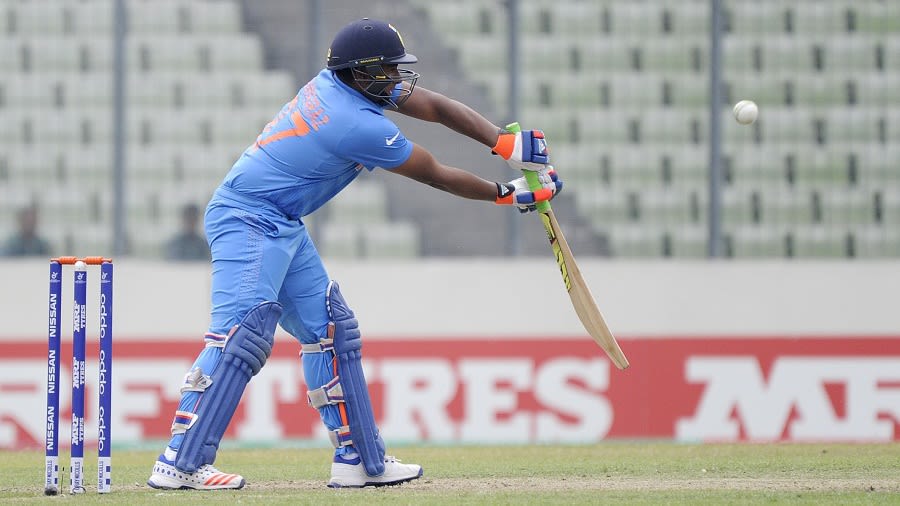 Four players of Mumbai’s Syed Mushtaq Ali Trophy squad have tested positive for Covid-19 and their replacements have been picked.

PTI reported that the Mumbai Cricket Association (MCA) has finalised on replacements for the four players, and their names will be announced soon.

“We are conducting Rapid RT-PCR (of the players named as replacements) and their reports will come soon and accordingly they will join the team. We are also conducting the RT-PCR test of the other squad members,” PTI quoted a source as saying.

Mumbai are in Elite Group B of the Mushtaq Ali Trophy, which also comprises of Karnataka, Bengal, Baroda, Chattisgarh and Services. The Elite Group B matches will be held in Guwahati, for the competition that starts on November 4. The knockouts will be from November 16, with the final on November 22.

Teams are divided into six groups for the league stage, Elite Groups A, B, C, D and E, and the Plate Group. Mumbai will begin their campaign against Karnataka on November 4.

Mumbai didn’t fare well in last year’s Mushtaq Ali Trophy, winning only one of five league games to finish bottom of Elite Group E. They turned that around in the 50-overs Vijay Hazare Trophy that followed, winning the tournament.