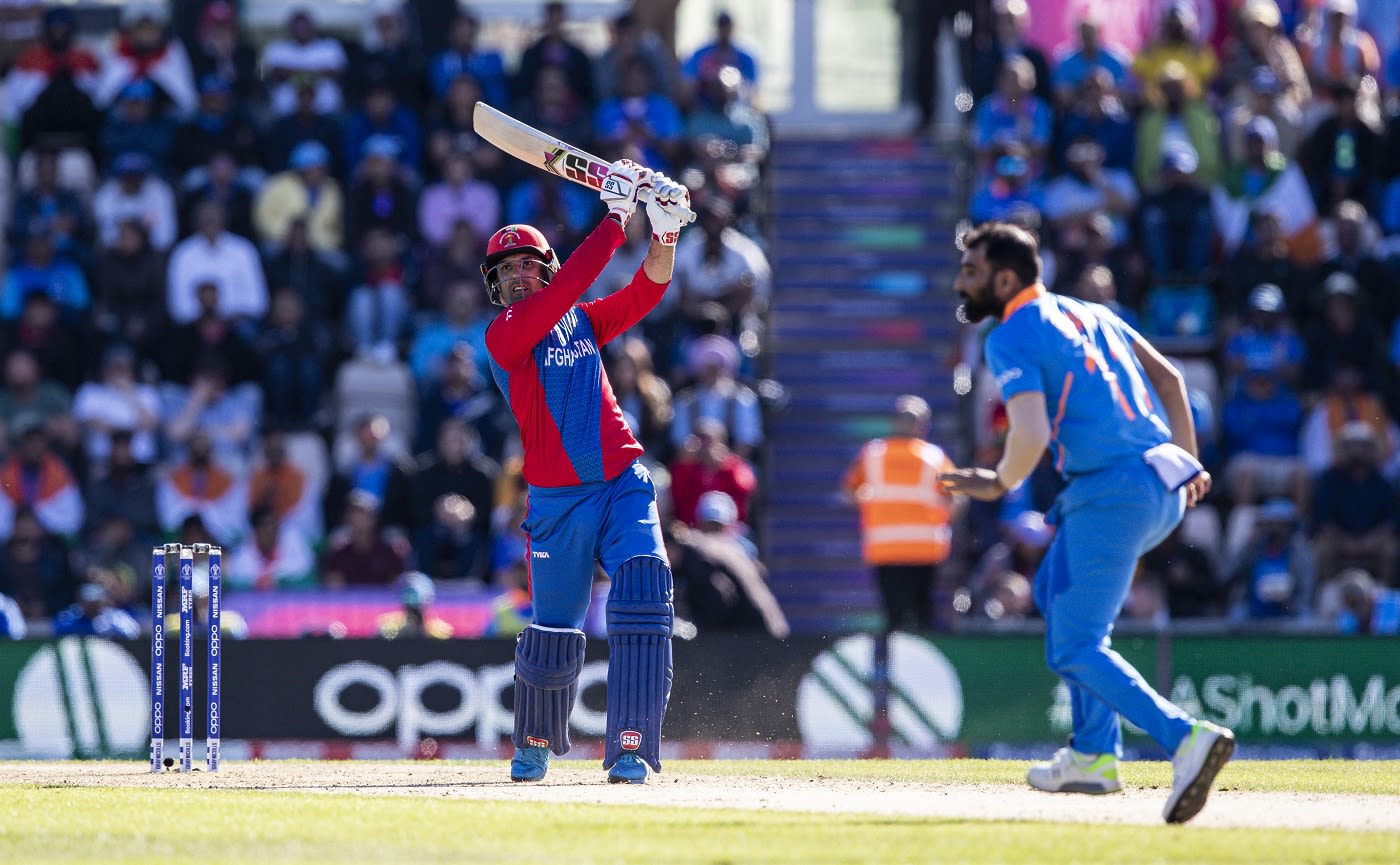 India are teetering on the brink of this T20 World Cup, depending on other teams to hand them a lifeline, and as dire as that may be, they’ll need to keep telling themselves that it is not over.

A couple of bad tosses resulted in them getting the worst of the conditions. Their batters panicked because they knew they needed an extra 20-30 runs to even make a match of it, and their bowlers were handicapped by the dew that always comes in during the evenings in the UAE and flips the script. It wouldn’t have been fun watching Pakistan and New Zealand score their runs so easily when they kept struggling so badly.
Still there is hope. India must beat Afghanistan – preferably by a big margin – and then hope Afghanistan can in turn beat New Zealand, which is very much possible given the way their bowlers have performed at this World Cup. Rashid Khan continues to dominate this format and Mujeeb Ur Rahman – assuming he’s recovered from injury – functions at almost the same level. So it is game on.

Virat Kohli has already announced that he will relinquish the India captaincy in the shortest format. He will not go quietly into the night though. He set in motion India’s last loss, going for a big hit when he probably should have tried to bat out the 20 overs. It’s unlikely that a batter of his quality, and more so his hunger, will make a mistake like that again.

Hamid Hassan ended a five-year hiatus from T20I cricket when he took the field in Afghanistan’s last match. In that time he’s dabbled in coaching and in commentary but somehow nothing suits him quite as much as being out there in the thick of all the action. He’s still got the headband. He’s still got the yorkers. He’s still a threat.

India’s experiment with Rohit Sharma down the order may come to an end, which may mean that KL Rahul slips down to No. 4. Suryakumar Yadav missed the last game with back issues and it is unclear if he has recovered from them.

With Asghar Afghan’s retirement, Afghanistan will be looking to either Hashmatullah Shahidi or Usman Ghani to step up and fill the hole he’s left behind.

Teams chasing have won six of the eight matches played in Abu Dhabi at this T20 World Cup. The forecast is for clear skies on Wednesday with a temperature in the low 30s degree celsius.