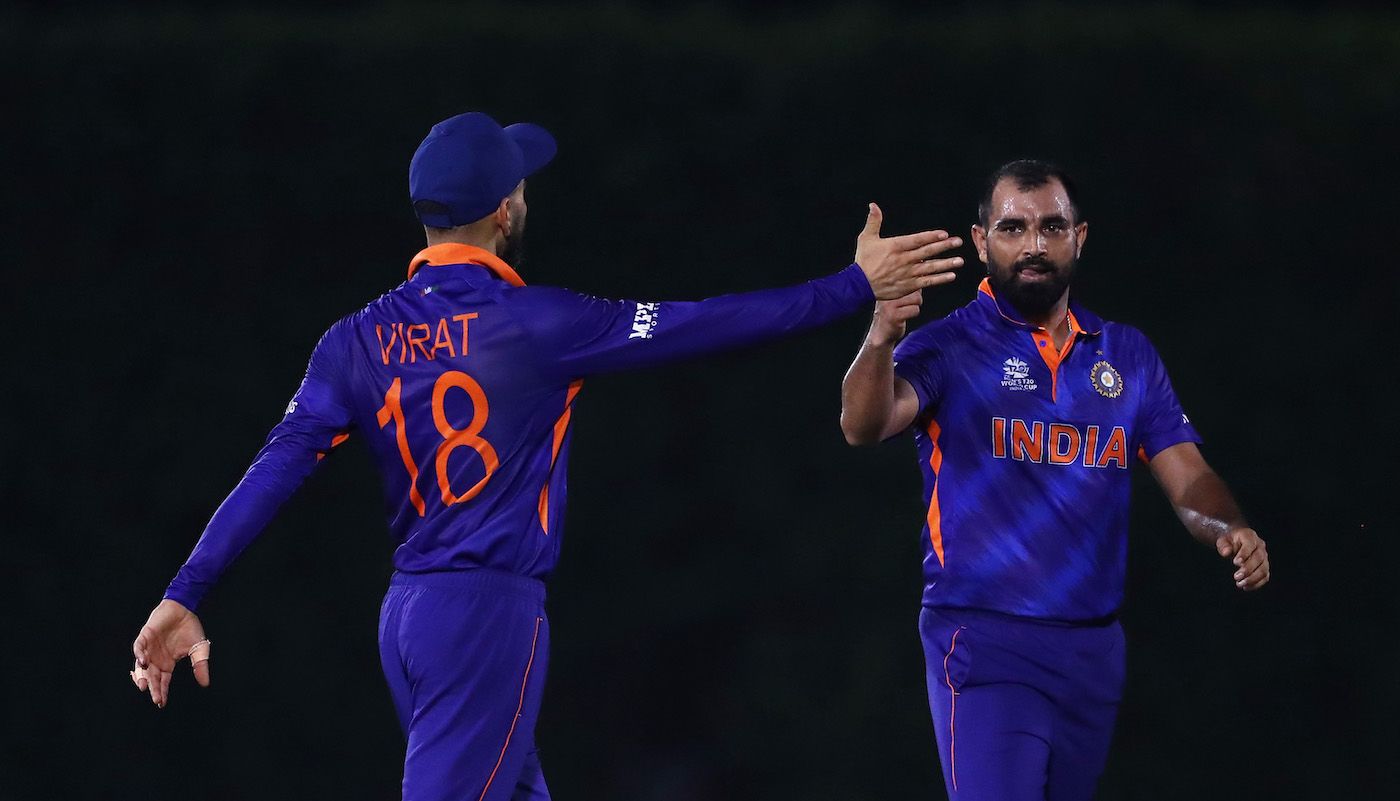 He is the joint-leading wicket taker in the death overs in the UAE since 2020, with 19 wickets in 19 games, striking once in every eight deliveries.

Rishabh Pant: He is the only Indian player to get a spot in the dream team in all three games in the Super 12s phase.
Virat Kohli: India’s highest ranked T20I batter has scored 372 runs in his last nine games at an average of 46.50 in Dubai .
George Munsey: He is the only Scotland player to get a spot in the dream team in all six games of this tournament.
Rohit Sharma: Player-of-the-Match performance in the last game against Afghanistan with a 47-ball 74.
Chris Greaves: Contributes in all three disciplines of the game – he has taken four wickets, four catches and scored 92 runs in six games so far.
Michael Leask: His last two scores are 44(27) and 42*(20) in this tournament.
Jasprit Bumrah: In six of the eight games in Dubai, he has taken more than at least a wicket, with a total of 17.
Mark Watt: Yet to go wicketless in six games this tournament, can also bat coming lower down the order.
R Ashwin: Phenomenal comeback game against Afghanistan, finished with figures of 4-0-14-2, and was also the most economical bowler of the game.