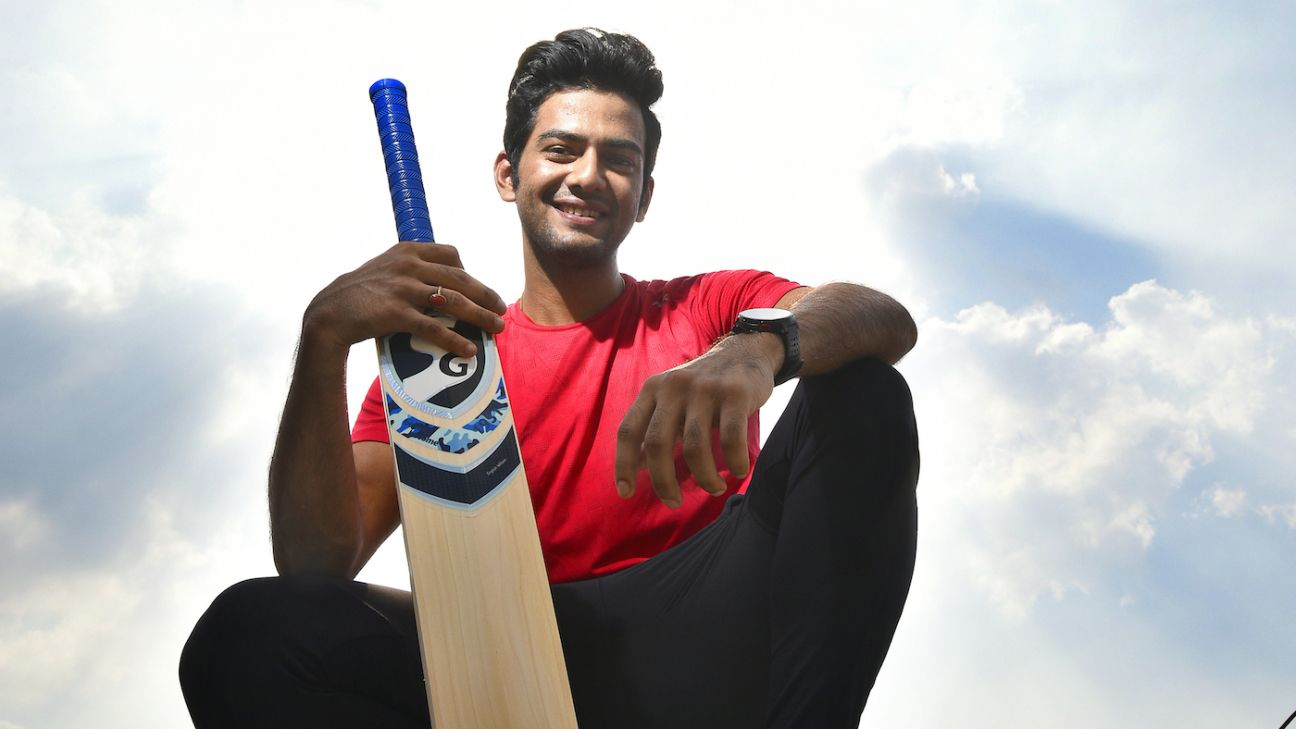 “It’s a great platform and I always wanted to play there,” says former India Under-19 captain

Unmukt Chand has signed on to play the upcoming Big Bash League season for the Melbourne Renegades. The 28-year-old becomes the first Indian to play in the tournament, though a number of Indian women have been part of the Women’s Big Bash League over the years.

“I’ve loved watching the Big Bash and players around the world coming in,” Chand said. “It’s a great platform and I always wanted to play there. I’m really looking forward in the coming years that I can make a name for myself and hopefully win championships for the teams I play for.”

A top-order batter, Chand made his name in the Under-19 circuit, captaining India to the world title in 2012. He played a key part in that tournament, scoring a century in the final against Australia. Since then, he has gone on to play for Mumbai Indians, Delhi Daredevils (now Capitals) and Rajasthan Royals at the IPL but he was unable to push on for higher honours.
With the BCCI unwilling to let their contracted men play in leagues around the world, Chand retired from Indian cricket in 2021 to search for opportunities abroad. He has played 77 T20s since making his debut in 2010 and has an average of 22.35 and a strike rate of 116.09.

“To have a player joining our team who has represented three IPL teams and led his country at ‘A’ and Under 19 level is fantastic,” Renegades coach David Saker said. “As a batter, Unmukt is dynamic and can change games quickly. He has spent much of his career at the top of the order, but we believe he has the flexibility to fill a variety of roles as we need.”