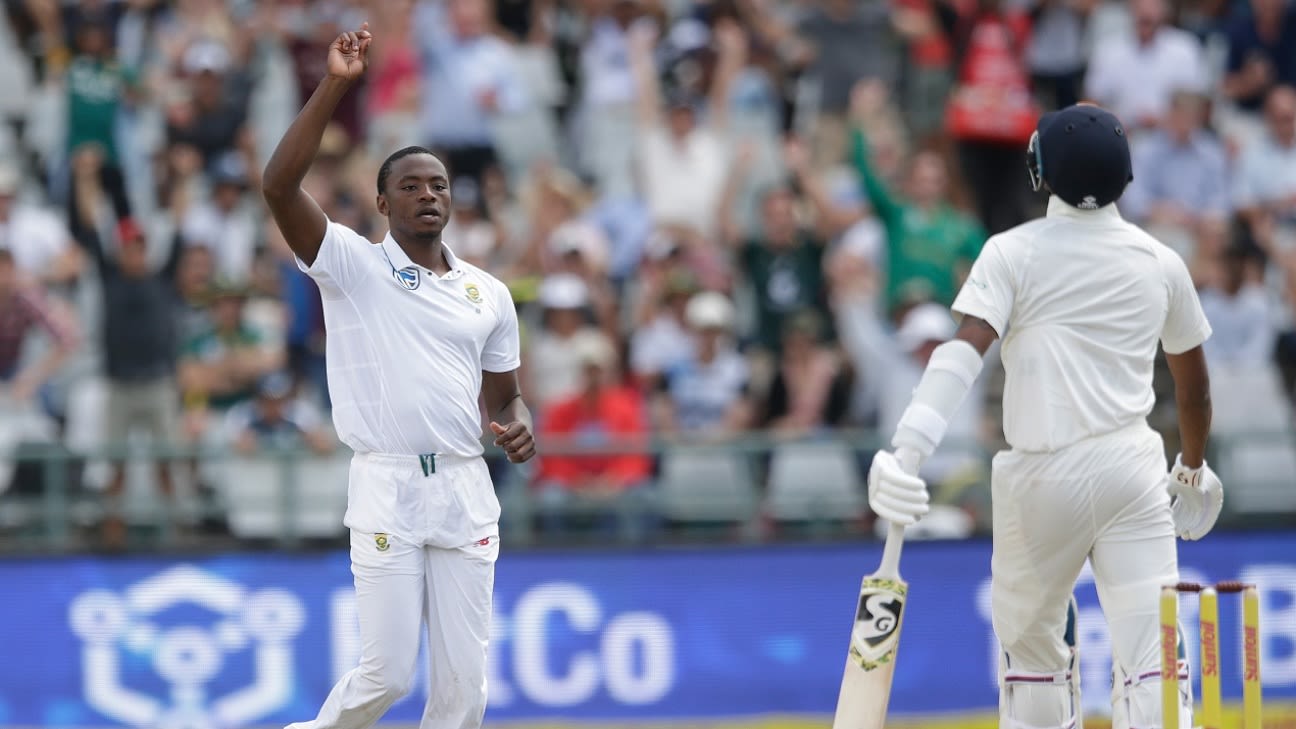 India’s first Test assignment of 2022 will be held in Cape Town against South Africa, after CSA confirmed that the upcoming New Year’s Test between the two teams will be moved away from Johannesburg.

The Wanderers was initially set to host two of the three Tests between South Africa and India, but ESPNcricinfo understands that strict biobubble rules in Johannesburg meant the second Test, scheduled between January 3 and 7, will now take place at Newlands in Cape Town.

“CSA is excited to welcome India back to South Africa, which also significantly marks the 30th anniversary of South Africa’s first tour to India after re-entry into International Cricket in 1991,” Graeme Smith, CSA’s director of cricket, said. “This tour affirms our unique relationship with the BCCI.”

South Africa and India last met in a bilateral series in March 2020 in India, for three ODIs, but after the first fixture was washed out, the series had to be called off altogether because of the Covid-19 outbreak. India then confirmed a three-match T20I series with South Africa – initially scheduled for August last year and then in September-October this year. But it hasn’t taken place yet, initially because South Africa was experiencing its first wave of the pandemic and then because of the rescheduled IPL.