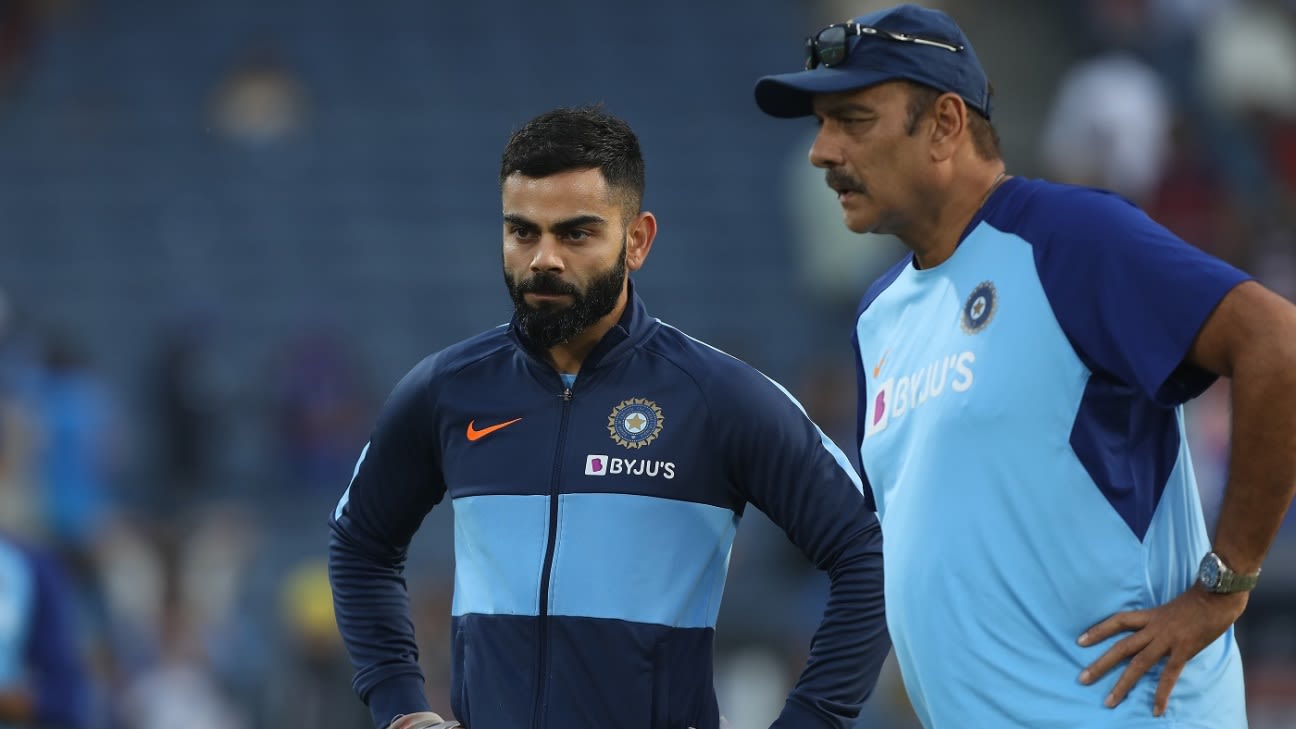 So a dead rubber it is, for India. Both groups in the Super 12s came down to hitting the eight-points mark eventually and India’s losses in the first two games had made their early exit all but a foregone conclusion. The last day of the group stage will, therefore, be the last day as T20I captain for Virat Kohli, and the end of the road for some members of the coaching staff who will leave with a strong legacy, but one that will be without any major limited-overs trophies.

For Namibia, it is anything but a dead rubber. There are no dead rubbers for Associate teams, the chance to play against the top ranked sides so rare that there will always be something to gain at World Cups. Namibia have done stupendously to make it to the Super 12s with a national roster that barely hits 20 players, and they made the first round of next year’s World Cup while they were at it. It is a comment on the lopsided nature of contemporary cricket that they might well have to wait another year before they play so many Full Members at a stretch, so their view come Monday will hardly change – this is an opportunity to prepare for another big 12 months in their calendar. India abandoned their optional nets session on Sunday, but there can be none of that if you are an Associate team.

This is a major juncture in Indian cricket and the eyes will be, as ever, on Virat Kohli as he leads India for the last time in this format. Kohli has the odd reputation of both being India’s best batter in the format over the last decade, and someone who hasn’t necessarily moved India’s T20 game forward. None of that baggage will follow him onto the field on Monday and while he is still captain, India’s last match will be Day Zero of what will be a new era. With his Royal Challengers Bangalore duties out of the way as well, it will also be Day Zero of an era where Kohli will play this format as a pure batter for the first time in years.

David Wiese has played against and alongside some of these Indian players. The 36-year-old has been critical to Namibia’s path this year, and he will be critical on Monday as they take on one of the sternest tests in the World Cup. There can be no doubt that Wiese is a central figure to the team behind the scenes, but he will be keen to lead their challenge on the field on Monday. They’ve beaten one Test-playing nation this World Cup, and beating a second – WTC runners-up, no less – would be a heck of a way to sign-off; Wiese must deliver for that to happen.

India may look to test their bench with qualification out of reach. That could mean a rest for some of their all-format stars.

Namibia captain Gerhard Erasmus has soldiered through the World Cup with a broken finger, and although it looks unlikely, this might finally be when he rests. Jan Frylinck missed their last game due to dehydration, and should be good to be back for their last day.

The temperature is slated to dip under 30 degrees celsius by the time this evening game begins, so it should be among the more pleasant nights during this tournament. The Dubai pitch has aided those who have sought big runs over the last few games, and is likely to go that way again, particularly for the team batting second.

“Going forward, I think India’s talent is exciting, with the likes of Mohammad Siraj coming in, and Prasidh Krishna and a lot of exciting fast bowling talent in the country. With the workload management in place, which I’m sure is going to go forward, I think we would be a force to reckon with in the near future as well.”

“Tomorrow’s a platform for any player to face the best in the world. A platform where you should treasure that moment. You should be up for it. And it’s no doubt that this team is going to be up for it. Tomorrow’s a classic game where you go in and you need to hold your own, you need to take brutal accountability for what you’re going to bring to the team. It’s the last little push.”