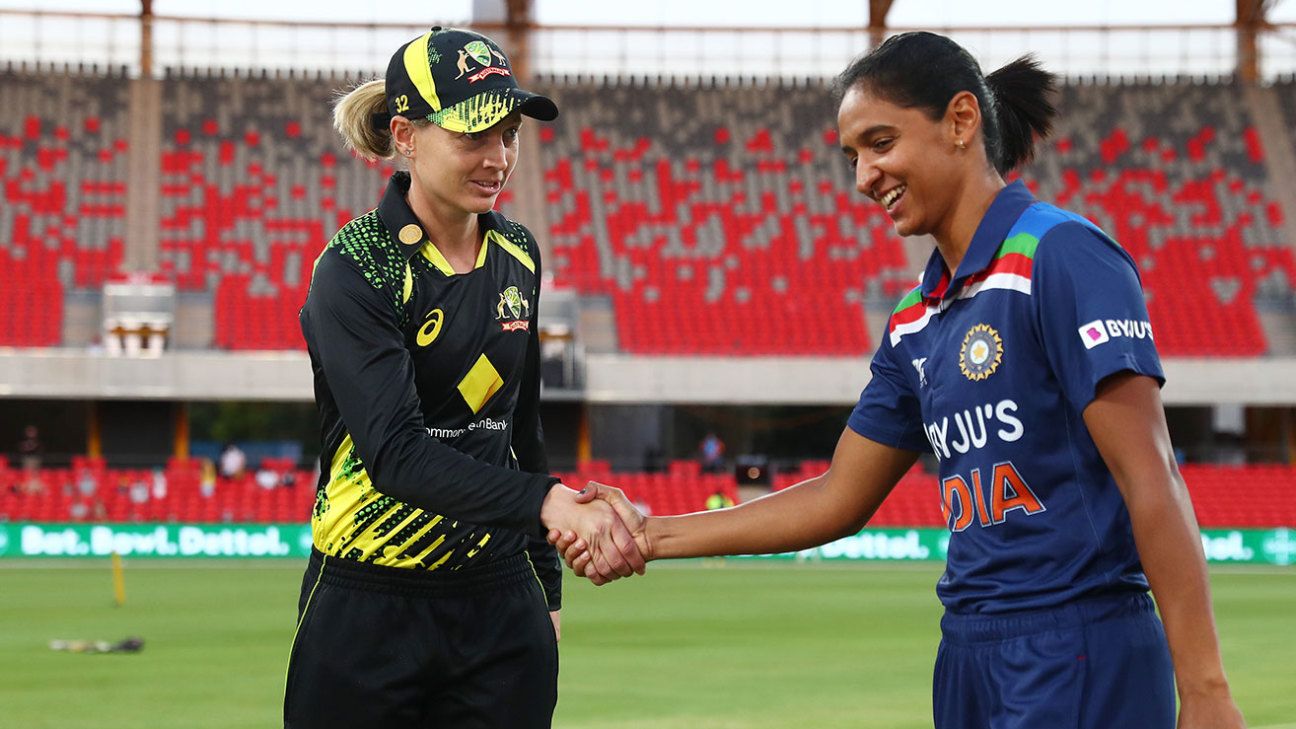 Women’s cricket will debut at next year’s Commonwealth Games with a re-match of the 2020 T20 World Cup final. Australia and India are set to lock horns again on July 29 as a nine-day tournament kicks off in Edgbaston with the gold medal match scheduled for August 7.

Seven of the eight teams in this competition were confirmed in April earlier this year. The final one will be determined through a qualifying tournament that will be taking place in January 2022. Their first match of the Games will be against England on July 30. The next day will feature a match that brings the entire cricket world to a standstill. India vs Pakistan.

The teams have been split into two groups of four and the top two from each group will qualify for the semi-finals which take place on August 6.

England were an automatic pick into the Games as a result of their being the hosts. The other six teams were chosen based on their place in the ICC T20 rankings as of April 1 last year. Barbados became the West Indian representative on the basis that they won the domestic title in 2020. The 2021 competition had to be postponed.

“We have seen tremendous growth of the women’s game over the past few years and the Commonwealth Games will undoubtedly be another major moment on that journey,” ICC acting chief executive Geoff Allardice said.

This is only the second time that cricket finds a place in the Commonwealth Games, and it will be kicking off the 22nd edition of the event along with Netball.