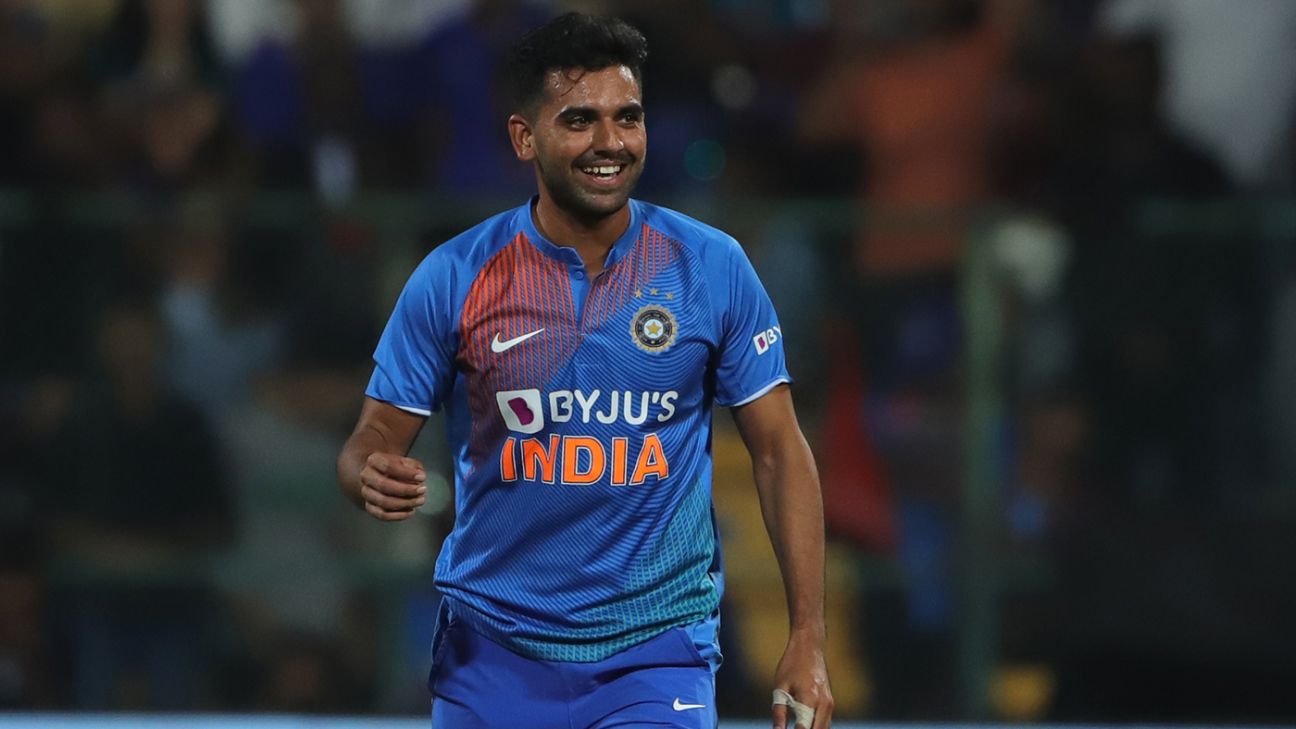 Chahar and Kishan are in Kolkata for the third T20I against New Zealand and will leave with the squad on November 23.

“Yes, Deepak and Ishan have been drafted to the squad. They will finish the match in Kolkata and link up with the A team before they leave for South Africa,” a senior BCCI official confirmed the development to PTI.

It is understood that Kishan is being sent because the Chetan Sharma-led committee had initially kept only one wicketkeeper for the ‘A’ tour in Railways’ Upendra Yadav.

“They needed a second keeper and who is better than Ishan. He probably now would be first keeper and rightly so,” another official said.

Chahar has not played a lot of red-ball cricket but with his ability to swing the ball, selectors want to keep him busy.