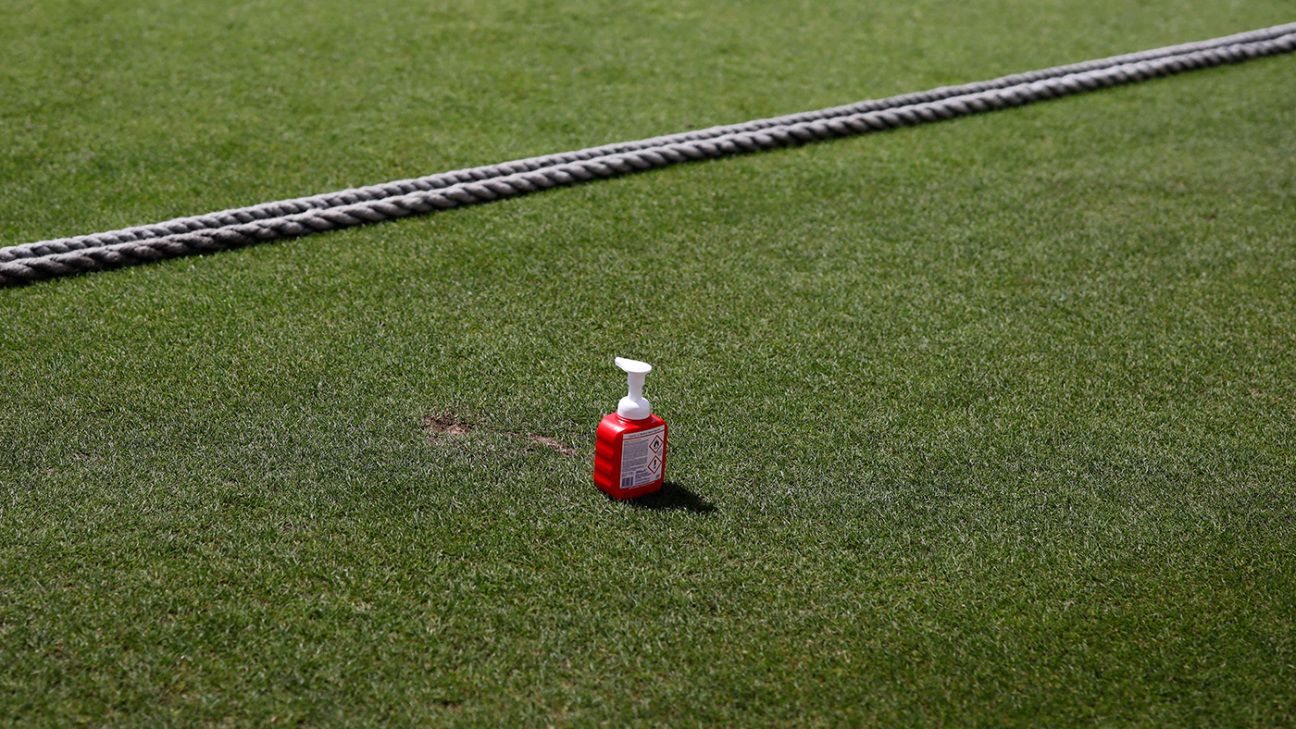 CSA and BCCI took a joint decision, prioritising the safety of players and integrity of bio-bubble

Spectators will not be allowed into stadiums for South Africa’s home series against India, despite regulations in the country allowing for a maximum of 2000 fully-vaccinated fans in sports venues. Cricket South Africa and the BCCI took a joint decision to hold the matches behind closed doors for the safety of players and the integrity of the bio-bubble.

Hospitality suites will be open as CSA seeks to fulfill contractual obligations with corporate partners. However, they will be subject to current restrictions for indoor venues, which limit capacity to 50%.

“Regrettably, CSA wishes to inform the most ardent fans of cricket as well as all sports lovers that owing to the increasing Covid cases around the world, and the fourth wave locally, the two cricketing bodies have taken a joint decision to protect the players and the tour by NOT making tickets available for the India vs Proteas offerings,” a CSA statement read.  “This decision was taken in order to avoid any breaches that could compromise the tour from a Covid-risk perspective and to also maintain a hazard-free bubble environment.”

Instead, CSA is exploring other viewing facilities for members of the public, which appear to be akin to fan parks.

“As part of ongoing efforts to increase the reach of cricket, CSA is exploring other alternative public viewing activitations which will ensure that a limited number of fans are able to enjoy the summer cricket atmosphere with other fans via activation sites, while still observing the strictest safety measures and exercising duty of care. CSA will announce the available alternative public viewing activations as soon as the relevant approvals have been secured.”

This will be the second summer of cricket that takes place with no fans in South Africa after they hosted two Tests against Sri Lanka in the 2020-21 festive season and a white-ball series against Pakistan at the end of last summer. Spectators were briefly allowed back in, during last month’s limited-overs series against Netherlands, which was postponed after just one game. Most recently, the 2021 edition of the Mzansi Super League (MSL), which was scheduled to be played in February 2022, was cancelled amid Covid-19 concerns.

South Africa is currently in the midst of a fourth wave of the pandemic, fuelled by the Omicron variant, and was recording more than 20,000 positive cases a day last week. That number has since come down to under 17,000 but the bulk of positive cases remain in the Gauteng province, where two of the three Tests against India will take place.