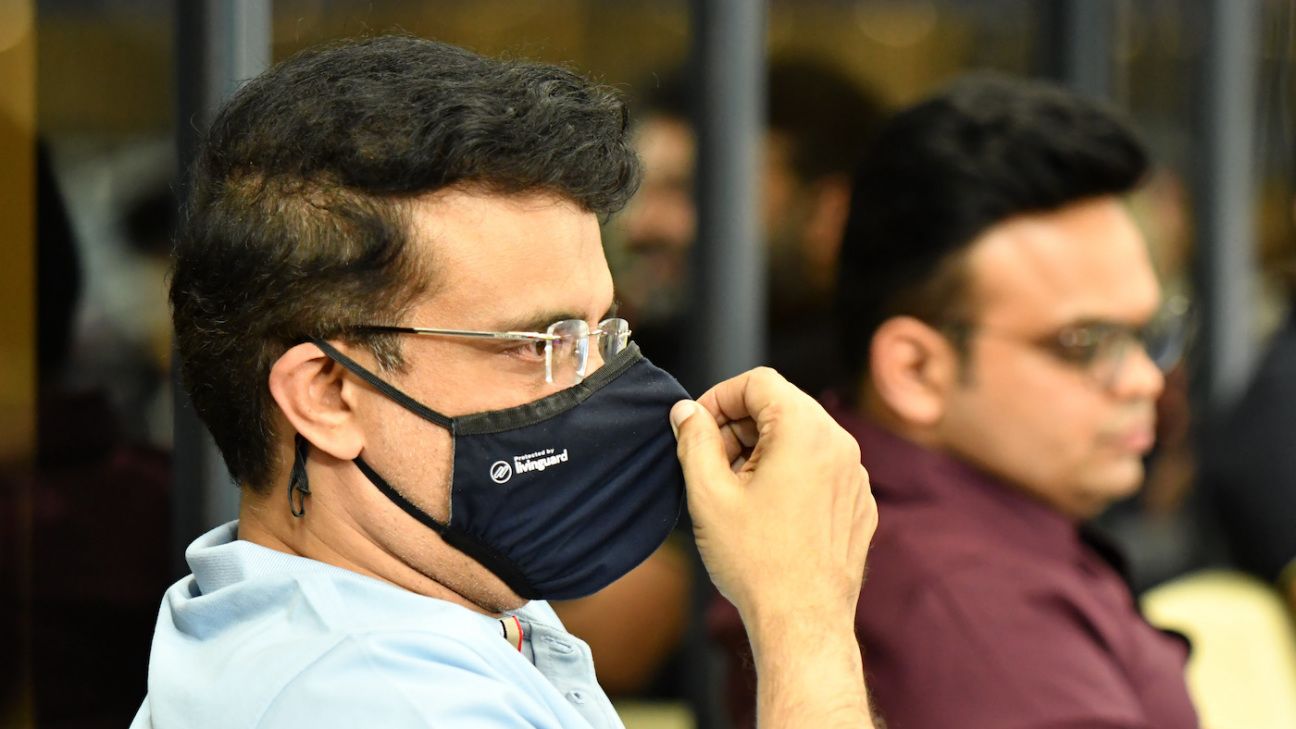 BCCI president had a mild fever on Sunday, and got the positive report on Monday evening

Sourav Ganguly has tested positive for Covid-19, and has been admitted to Kolkata’s Woodlands Hospital. He had a mild fever on Sunday, and was tested for the virus soon after. Following the emergence of a positive report, on Monday evening, he checked into the hospital at night.

It has been learnt from family sources that while there is no cause for alarm and that his condition is stable, 49-year-old Ganguly was advised by medical experts to avoid isolating at home and, instead, get admitted to the hospital, possibly because of some pre-existing health conditions. According to a PTI report, he has been administered both doses of the vaccine against Covid-19.

In January this year, the BCCI president – and former India captain – had to be hospitalised twice in quick succession after complaining of “chest discomfort”. He was initially admitted to Woodlands Hospital for what was described as a heart attack by doctors. He underwent angioplasty at the time, and was believed to have recovered.

But, later that month, he had to undergo another angioplasty, this time at the city’s Apollo Gleneagles Hospital, and doctors confirmed afterwards that two stents had been placed.