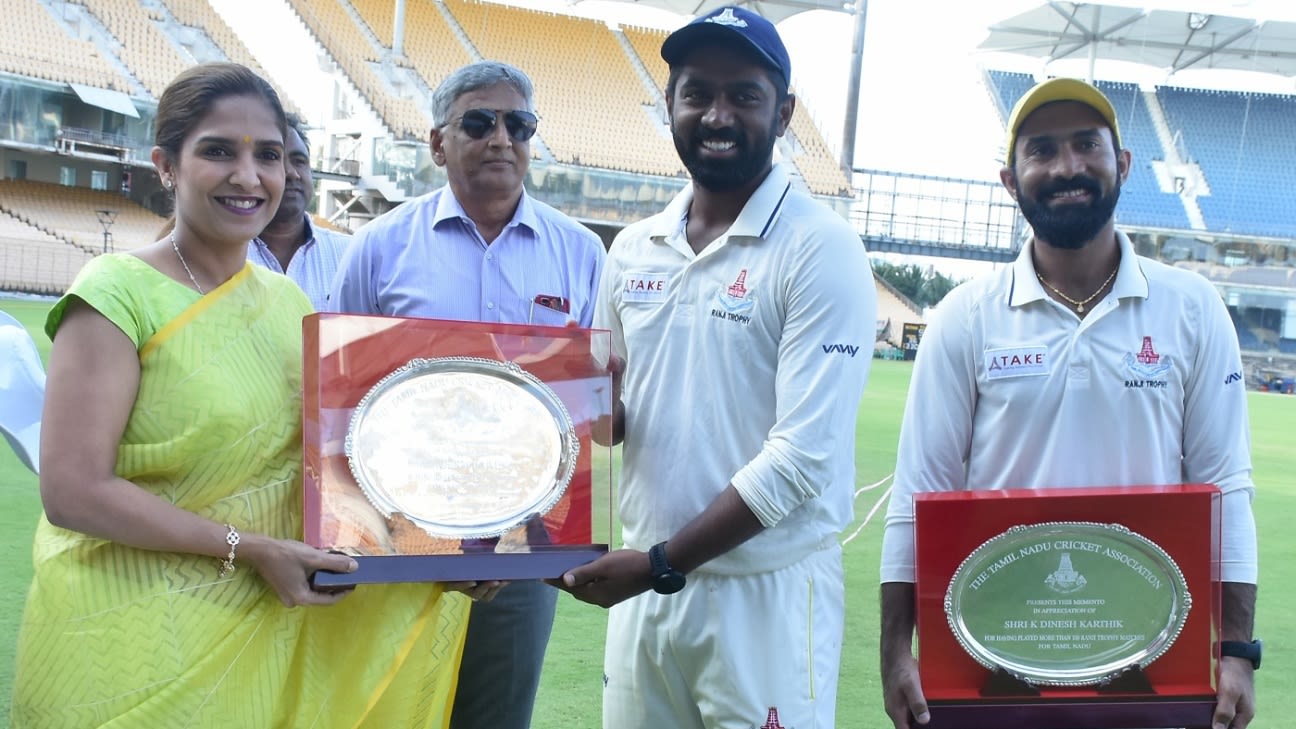 Rupa Gurunath has resigned from her post as Tamil Nadu Cricket Association president. The daughter of former BCCI chief N Srinivasan became the first woman to lead an Indian state cricket association in 2019 but has now given up the post “to focus on business and personal commitments.”

In Rupa’s time at the head, the TNCA also hosted back-to-back Test matches against England in 2021, the first phase of IPL and the Tamil Nadu Premier League as well.

‘It has been my pleasure and a true honor to have served as President of one of the most prestigious Cricket Associations of the country,” she said “I take this opportunity to thank all the Apex Council Members, Players, Staff, Members of TNCA from City and Districts, friends and family for their support during my tenure.”

Rupa is a whole-time director at India Cements, the company owned by Srinivasan which also owns the Chennai Super Kings team in the IPL. As a result of that role, she came under the BCCI ethics officer’s scrutiny in 2021 and was found guilty of a conflict of interest. Rupa is married to Gurunath Meiyappan, the former Super Kings official who was banned for life from any involvement in cricket for his role in the IPL betting scandal in 2013 by the Justice RM Lodha Committee.