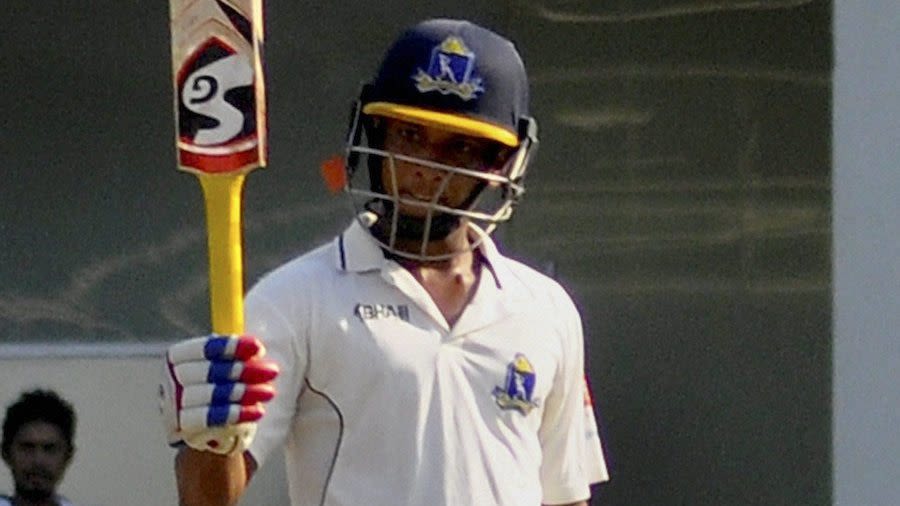 A day after news that there were seven Covid-19 cases in the Bengal Ranji Trophy camp, five of the six players who had tested positive as well as the team’s assistant coach were named in the party for their tournament-opener against Tripura in Bengaluru on January 13.

Bengal’s practice sessions were called off on Monday, with their first two-day warm-up against Mumbai in Kolkata cancelled in the wake of the positive results that emerged following a routine round of testing conducted by the Cricket Association of Bengal (CAB). And though there was the possibility of Bengal changing their travel plans and not leaving for Bengaluru, where they will play all their group games, on January 8, they are now expected to stick to the schedule.

One notable inclusion in the squad is former India batter Manoj Tiwary. He last played red-ball cricket for Bengal in the 2019-20 Ranji Trophy final that the team lost to Saurashtra. After that, he turned to politics, and has since been West Bengal’s minister of state for youth affairs and sports.

“I never thought about quitting cricket and I discussed it with our chief minister. She told me, ‘No problem, khelna (keep playing)’. This is my profession and passion, which is the reason I didn’t announce my retirement. Whatever I am today is because of my cricket,” Tiwary told the Indian Express. “I will be available on phone and will monitor everything, and I’m very confident that I will be able to shoulder the dual responsibility.”

CAB president Avishek Dalmiya, meanwhile, was admitted to a Kolkata hospital after testing positive for Covid-19. He said in a Facebook post that he had developed fever on Monday and his RT-PCR test showed “positive with high viral load”.

Dalmiya will be administered the same course of treatment as BCCI president Sourav Ganguly, after he had tested positive for the virus and admitted to hospital last week.

“As a precautionary measure, he was shifted to the Woodlands Hospital where he will receive Monoclonal Antibody Cocktail therapy and is currently in a stable condition,” a CAB official told PTI.

Former Bengal captain Laxmi Ratan Shukla, the coach of the state’s Under-23 team, has also tested positive for Covid-19. A CAB official said that Shukla had “high fever”. He has been advised home isolation.